Award-winning food photographer AaronVan knows that “the starving artist” archetype is a real thing. Because he lived it.

As a talented Florida food photographer balancing a full-time ad agency job, he was desperate for a way to build his portfolio, and in turn, his new photography business, so he could break free from the daily grind of his 9 to 5.

“When you’re building your portfolio, you just need things to take photos of,” Aaron says, “I called out to restaurants and said, ‘Hey, if I bring out my equipment and take photos for your business, would you give me food?’” It was a humble start to what is now a full time food photography business. But this kind of success didn’t just happen overnight.

“You don’t just quit your job and get lucky enough that you fall into the right thing,” says Aaron. “It takes a lot of time.” And a lot of preparation. Some of that preparation included over sixty CreativeLive classes. “As the classes started coming out, I saw the wealth of information being offered,” says Aaron, who’s been an avid follower of CreativeLive founder Chase Jarvis’ career since before CreativeLive even existed.

“Some of my favorite CreativeLive classes aren’t food-based classes,” Aaron confesses, quickly citing Storytelling on Location with Corey Rich as an example, “I loved the idea of how to tell a story and think through what you’re shooting...I want to take a photo and I want people to look at it on a screen. I want people to want to eat the computer.”

For someone with so much passion, Aaron wasn’t always interested in food photography. Growing up in Massachusetts and later, Florida, it wasn’t until Aaron’s grandfather gave him a Nikon film camera at age twelve that he felt like he could create something himself.

Aaron majored in digital arts in college and went on to work at an ad agency in 1998 after graduating. “Once I got to that agency, digital was starting to come around so I was able to pick up a digital camera and experiment and learn and grow.”

Suddenly the notion that maybe this passion could be more than just a passion struck him. That’s when he took a leap.

He stepped outside the comfort of his agency job and began to build the foundation of what would ultimately become his photography business. “I was taking consumer shots, family shots… whatever would make money,” he says. However, Aaron found it difficult to tell a family to buy a thousand dollar package of portraits. “I was always more of an artist than a business person,” he admits.

He continued to take CreativeLive courses with instructors like photographer Steve Hansen to learn more about his craft and the business he was building. “I had some success, but I couldn’t make it a full time career,” he says. Around that same time in 2014, Aaron’s interest in food grew as he spent more time cooking for his family.

When one of his favorite restaurants held a recipe competition the following year, he decided to enter. The prize was a trip to Ireland and cooking lessons with Chef Kevin Dundon at Dunbrody House in County Wexford.

Much to his surprise, Aaron won, and embarked on what would become so much more than a free trip and a few cooking lessons. “They shipped us to Ireland and we learned cooking and food. It was an amazing experience and because I love photography, I brought my camera with me. For that week I took nothing but food photos and loved it. I absolutely loved it.” By the time he made it home to the states, his life had changed.

As the classes started coming out and I saw the wealth of information being offered...
it was something i paid attention to.

“Of course, there’s an entire world of commercial food and beverage,” Aaron laughs, “You don’t think about how there’s a whole group of people who do that work. I wanted to make a living at it.”

One day while taking photos for his portfolio in a downtown Orlando restaurant, a man walked by and mentioned he had a couple eateries that could use Aaron’s expertise. It turned out the man worked for a national restaurant group with locations at Disney Springs, and had three Italian restaurants located in Epcot. It’s been three years and he’s still one of Aaron’s biggest clients.

“I [currently] shoot for nine venues on Disney properties,” says Aaron. “You always hear, oh [building a business] depends on who you know and luck… I do believe that he was my lucky moment, but I also put myself in that situation to be noticed and be recognized because I was doing the things that needed to happen to build a business.” Which, he notes, include hard work and making sure you grow by learning.

“I see so many people that work hard and they’re not growing,” says Aaron. “If [photography is] your hobby that’s fine, but…there’s a quality bar and there’s learning involved to get there.”

Aaron, who lists Ilise Benun, Joel Grimes, and Penny De Los Santos as his favorite instructors, says, “There isn’t one CreativeLive class that hasn’t helped me. There’s such a diversity of instruction.” His class roster ranges in topics from advanced lighting to marketing.

It’s not just about the photos. You have to [do the] studying and the learning to really understand your craft.

"I’m a fairly glass-half-full kind of guy and for ten years I’ve been building a business and I haven’t quit on it. There’s no reason it can’t be done."

Aaron currently finds himself busier than ever, “Things are moving pretty fast now,” he says, noting he’ll soon be in New York City to shoot his first out-of-town gig for Brasserie 8 ? and from there, likely onto shooting for notable brands such as The Four Seasons hotel. “I’m beginning to be recognized in the industry. I'm excited for the future. Things really are moving right along and the hard work is just beginning to pay off.”

Watch What Inspired Him 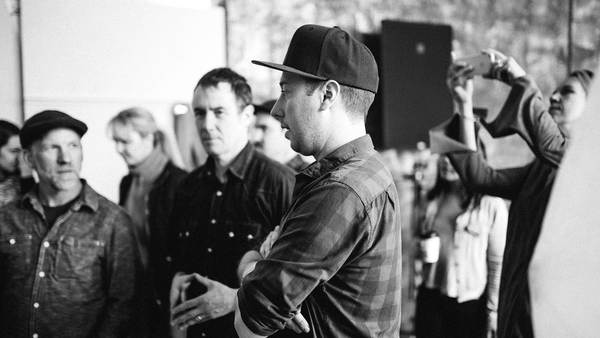 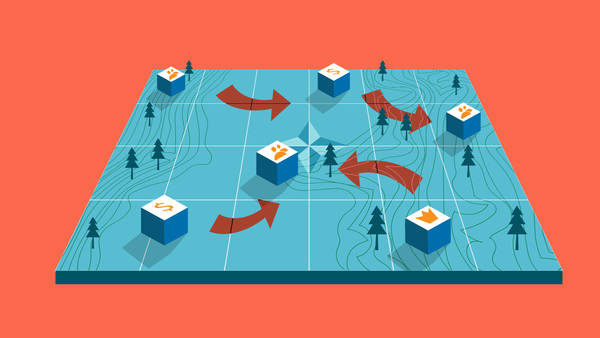 Command the Fees You Deserve 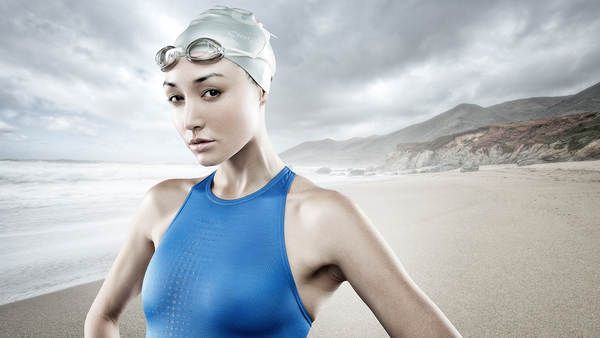 Commercial Photography: From Start to Finish 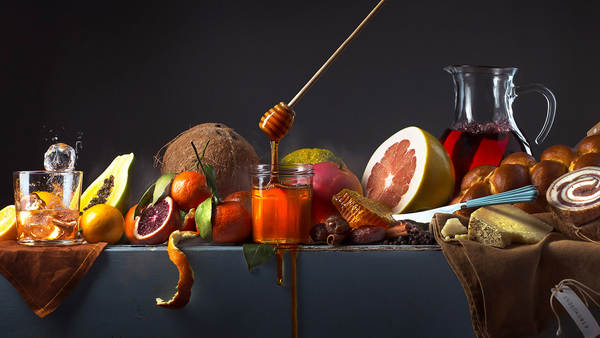 Getting Started in Professional Food Photography 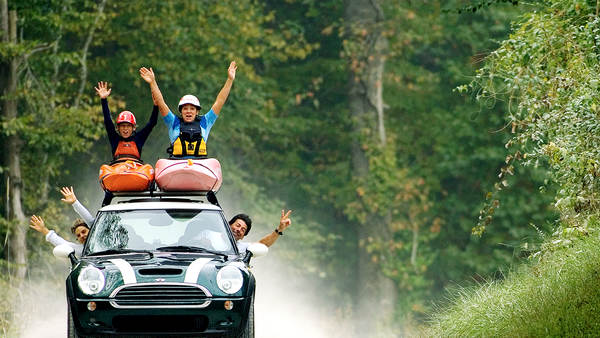 Bring us in. Tell us like it is. The creative community needs your voice and we’d love to share it with the world. You never know who you might inspire.